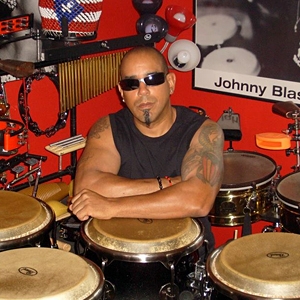 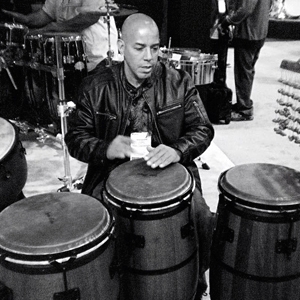 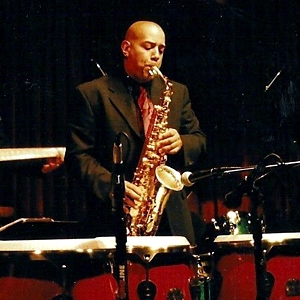 Hard hitting conguero, Johnny Blas has performed and recorded in the world of Jazz and Latin music for over 25 years. Charismatic and intense, Johnny is a seasoned performer whose musicality extends as a percussionist, saxophonist, composer and bandleader.

Johnny and his band put on a fierce show with swing, energy and heat than can melt asphalt. Blas, a New York native influenced by the music of Mongo Santamaria, Ray Barretto, Poncho Sanchez, Dizzy Gillespie and Charlie Parker, exhibits a sound that is stylish and funky an infusion of Latin, Funk and Jazz with an Afro-Caribbean groove.