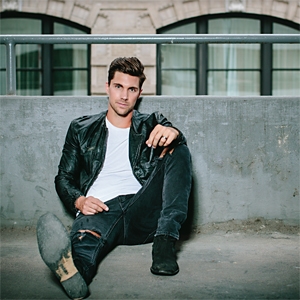 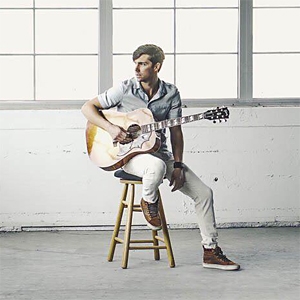 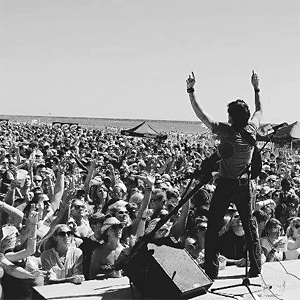 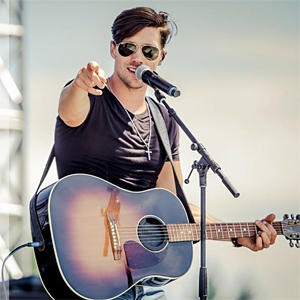 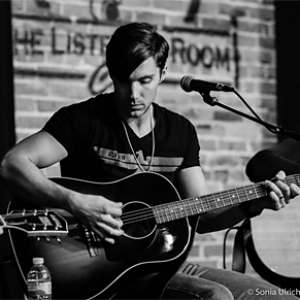 Drive, paired with raw talent and business savvy took this young man out of a little mountain town in Georgia and into the spotlight opening for award-winning artists, writing number 1 songs, and touring over 150 dates a year.

In a short time, King has been making a name for himself in Country Music. John's debut radio single, “Tonight Tonight,” earned him his first Top 40 hit and was heard by millions of NFL fans and used to highlight CBS network’s Thursday night football throughout the 2014 season.

In addition to his rising success as an artist, King is also earning national recognition as a songwriter. In early 2016, King experienced his first #1 with a song called “We Went” recorded by artist Randy Houser. King co-wrote the song with friends, Matt Rogers and Justin Wilson and received a 2016 ASCAP Songwriter Award for the song's success. King has gone on to write songs for some of Country’s biggest stars.

John continues touring countless dates building his fanbase and in late 2016, signed his first management deal with Narvel Blackstock and Starstruck Entertainment. Narvel has been instrumental in the rise of Superstars like Reba, Blake Shelton and Kelly Clarkson. In late 2017, King released the single "I Still Pick Up" from his latest project. The song debuted Top 5 on the Apple Music Hot Chart and has already gained over 1 million streams. The music video recently debuted on CMT and was voted Top 10 on the countdown.

King’s recent release “Never Wanna Be” debuted on Spotify’s “New Boots” playlist and continues to rise in popularity. In April of 2018, King signed a major publishing deal with Sony/ATV Nashville.