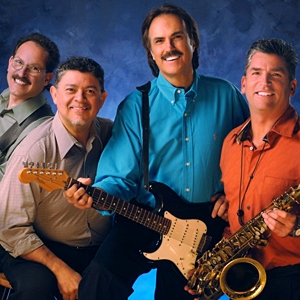 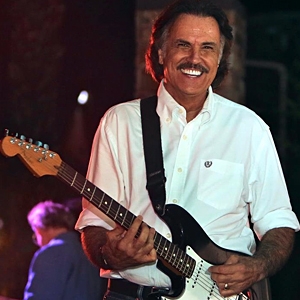 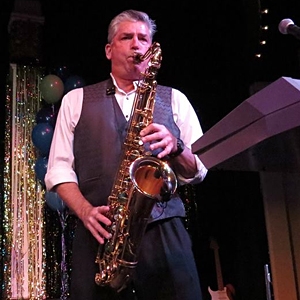 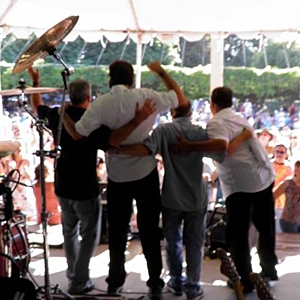 The Joe Sharino Band is the most popular variety dance band in Northern California. What separates the band from all others is their ability to excite a crowd into singing along at the top of their lungs on an always full dance floor. "We've always tried to involve the audience and interact with them," explains Sharino. "The audience is always a big part of our show." The band members are the cream of the crop of Bay Area musician/singers, including a former member of legendary bands Santana and Sly and the Family Stone. Their music is the best of Rock, Motown, Funk, Country, Disco and Swing from the last six decades, but they especially feature the 1960's, 70's and 80's. They are known for their high energy and incredible singing. The Joe Sharino Band has appeared in concert with: Tom Petty and the Heartbreakers, Santana, B.B. King, Kenny Loggins, The Cars, The Kinks, The Temptations, Pat Benatar, Eddie Money, The Drifters, The O'Jays, Charlie Daniels, America, The Rascals, Paul Revere and the Raiders, The Association, B.J. Thomas, the Fifth Dimension, Herman's Hermits, and many more.