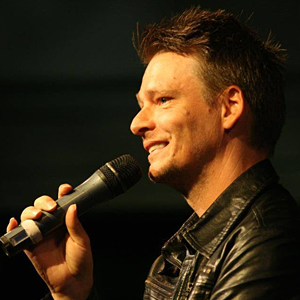 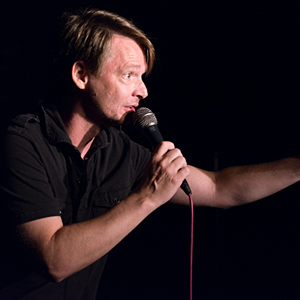 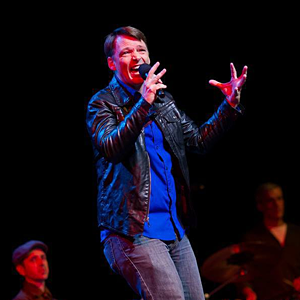 Joe Klocek has become one of San Francisco's most unique comics. With razor sharp wit he uses to 'work the crowd," Joe is in high demand at clubs and corporate functions, and has recently made his debut nationally on Comedy Central’s “Live at Gotham” Comedy Show. Raised in the Midwest, but now a confirmed San Francisco resident, Joe brings a refreshing look at life through the eyes of a class clown who read too much.

Named “Best Comic in the City!” by 2011 SF Weekly Readers Poll, has appeared on NBC's "Last Comic Standing" and was featured as a commentator for the local Emmy Award Winning Documentary on the Bay Bridge, The Bridge So Far. Additionally, Joe won runner up in “The San Francisco International Comedy Competition."