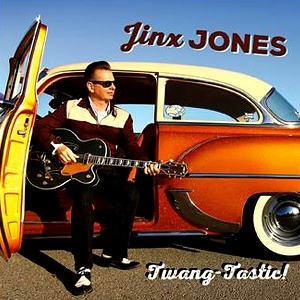 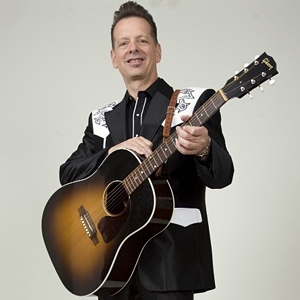 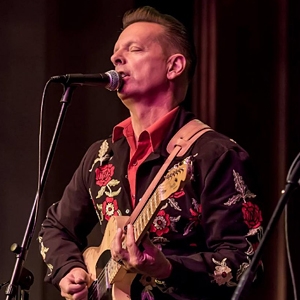 Jinx Jones honed his musical skills on the burgeoning Denver original music scene of the 1970’s and 1980’s. With brief stints in both Los Angeles and Houston, Jones’ studied music in concert halls, nightclubs, and theaters throughout the United States.

In Jinx Jones’ impressive musical career he has visited nearly every conceivable style and genre of the electric guitar. From his work with R&B divas, En Vogue to his own acclaimed rockabilly albums, License to Twang and Rumble & Twang, Jones has always strived to expand the possibilities of the instrument. In 2006 - 2007 Jinx was invited to perform for several shows and festivals in Europe. His headlining performance in Finland was recorded and released in 2008, producing the acclaimed Live Twang in Finland CD. His latest release, Rip and Run, has received enthusiastic reviews in both guitar magazines and publications featuring Americana and roots music.