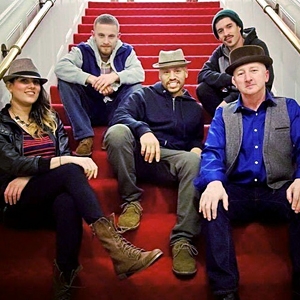 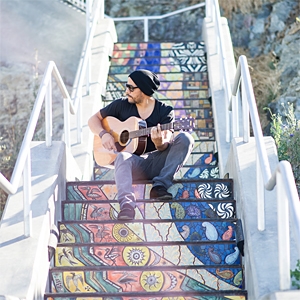 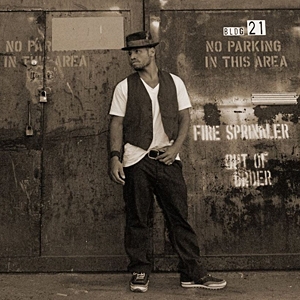 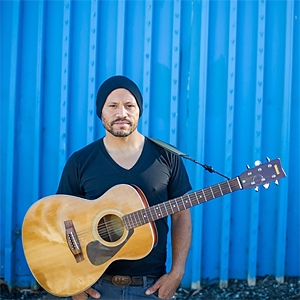 From singing on the city streets of San Francisco to performing on big stages all around the Bay Area, Jethro Jeremiah has been gracing the Bay area and beyond with his brand of Reggae/Soul music for the past 19 years now and has no urge to stop any time soon.

Jethro has opened for musical legends such as the late great Ray Charles, Michael Franti, The John Butler Trio, Groundation, Donavan Frankenriter, Zigaboo Modeleste, The Skatalites, and Olu Dara. Most recently Jethro has had the opportunity to perform on the main stage at San Francisco's legendary Fillmore Auditorium and open for Jimmy Cliff and also Ziggy Marley.

The Jethro Jeremiah Band performs in and around the Bay Area. The sound they bring is Reggae/Soul music with emphasis on the lyrical message, the melodies and harmonies while at the same time dropping a nice beat for folks to move to. The band consists of Jethro Jeremiah on rhythim guitar and lead vocals, Noelle Glory on backing harmonies, Steven Munger on Sax, Dan Stillwell on drums, Toads Marcelino on bass guitar.