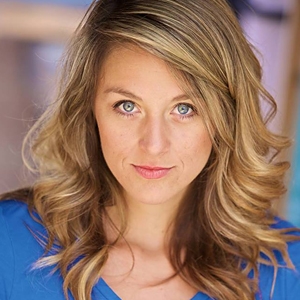 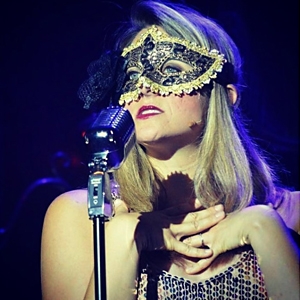 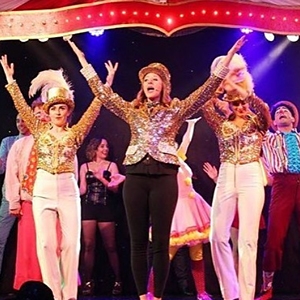 Jessica Hayes is a warm, versatile performer who is likely to make any event delightful and filled with beautiful music. She received her B.A. from Cal State University of Long Beach, where she sang with the Bob Cole Conservatory of Music and starred in many musicals.

After college she went on to perform with the Hope Center of Christ, The Hour of Power, Christmas Belles Carolers, and The Fireside Dickens Carolers. She also continued her work in musical theater by performing in houses such as The Long Beach Playhouse, The Queen Mary, Newport Theater Arts Center, and the Laguna Playhouse.

Furthermore, she has served for many years as a church musician, and thus has extensive knowledge about Catholic Masses and Ministry music.

Jessica has taken her vocal career very seriously, but what sets her apart is her quick ability to make any crowd feel ready to have a wonderful time at your event. She has studied Improvisational Comedy (and Musical Comedy of course) at the Second City Hollywood, and has years of experience in the world of hosting and crowd pleasing.