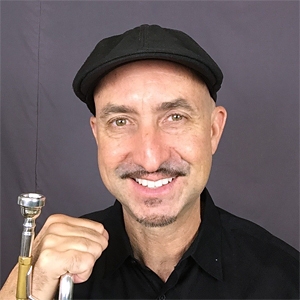 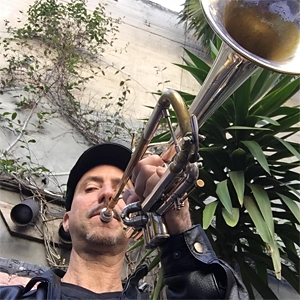 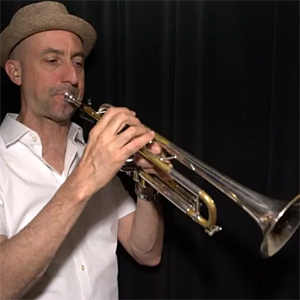 Professor Jeff Lewis is a San Francisco-based freelance trumpet player, clinician and educator. He received his BA from San José State in 1987 and has studied with Claude Gordon, Dave Burkhart, and Mark Inouye. He has performed with Ray Charles and the California Symphony and recorded with B.B. King on his Grammy winning Duets album.

Jeff has also performed with orchestras for a number of San Francisco Broadway musicals including "White Chistmas," "The Drowsy Chaperone," "South Pacific," and "Spamalot."