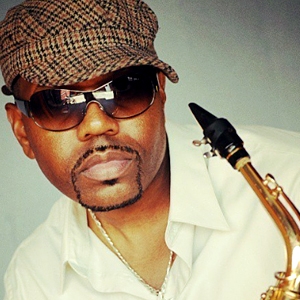 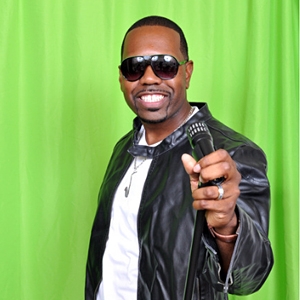 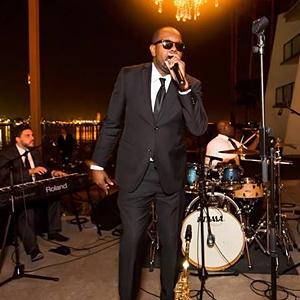 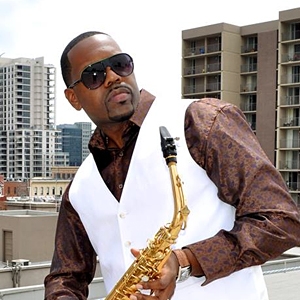 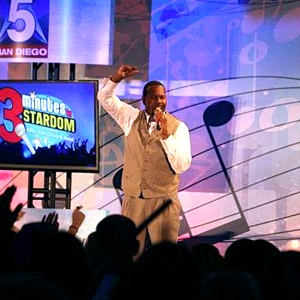 Jason Brown has many influences such as Gospel, R&B, Jazz, Blues, Rock, Classical and Country. What sets him apart from other musicians is the fact that his music has a devine message and story. Jason's father passed away when Jason was 13 years old. Feeling the saddness of losing his father, he put his energy towards music. His mother bought him a saxophone and the rest is history. Jason began playing the sax at church events, and his audience was so overwhelmed with his playing that they told his mother to put Jason in the studio. At 16 years old, Jason recorded his first project called Jason's Begining.

This self-taught musician plays like someone is actually singing through the saxophone. JB retorts, "I understand how it feels to be a kid with a dream of wanting to do something great. My dream is to inspire other kids and musicians to go after their dreams. When I perform, I am in my comfort zone, and I always connect with my audience."

I Want You To KnowAll Of MeStuck In Traffic