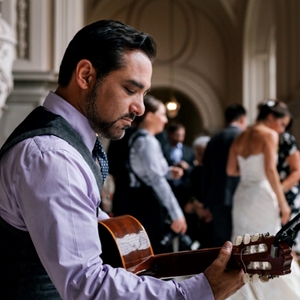 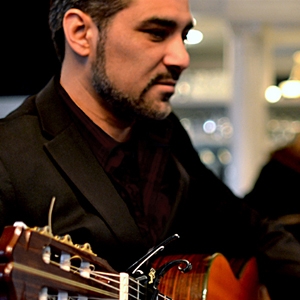 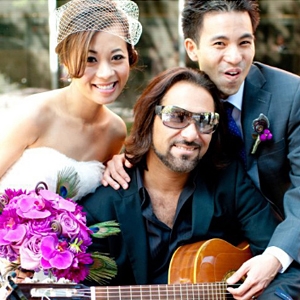 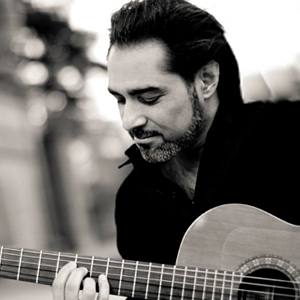 A native Californian from the San Francisco Bay Area, Jay first picked up the guitar in the summer of 1995. As a self-taught guitarist, he soon started composing his own style of music. After making a demo cd and distributing to local restaraunts, he was hired by the Shadowbrook in Capitola for his first gig, soon to become their house guitarist. One thing quickly led to another and today Jay is one of the most sought after Spanish guitarists from Santa Cruz Monterey to the Napa wine country and all the SF Bay Area.