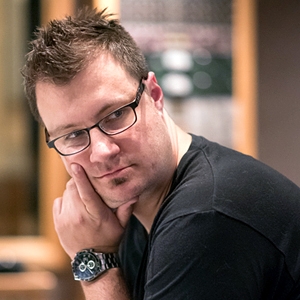 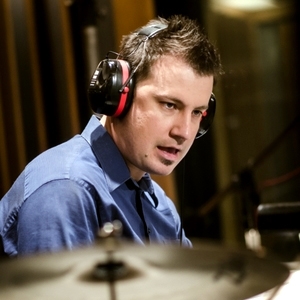 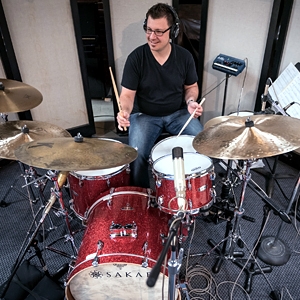 As a studio musician and recording artist in Los Angeles, Jamey has performed on hundreds of recordings for artists like David Benoit, Michael Buble, Jane Monheit, The Stan Kenton Alumni Orchestra, as well as television shows and feature films like Jersey Boys, Agent Carter, Longmire, Empire and ABC's Oscars Red Carpet telecast which he also co-wrote with Mathew Kajcienski. In 2011, Jamey released his first solo recording entitled roTATEd. Most recently, Jamey has been performing and recording as a member of the organ trio Strangers On a Saturday Night along, with Will Brahm on guitar and Carey Frank on Hammond B3 organ. In addition to his work as a drummer, Jamey has also followed his passion as a producer, working with artists such as Courtney Fortune, Solomon Jaye, The Edge Effect, Selina Albright and more.