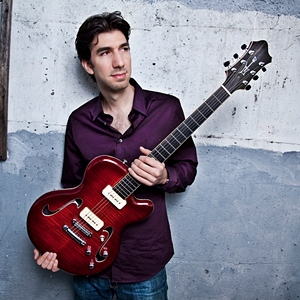 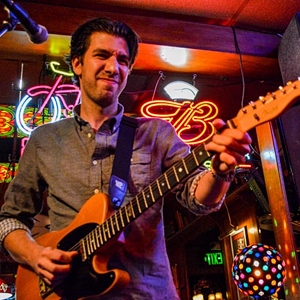 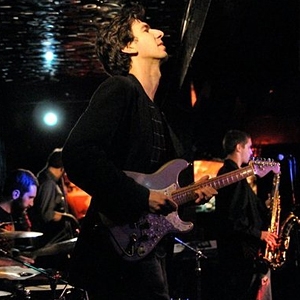 Arent plays everything from jazz and blues, to rock, top 40, R&B, funk and soul. He received his bachelors in jazz studies from Oberlin Conservatory and his masters in jazz guitar from USC. He has also toured as the lead guitarist with Frankie Valli & The Four Seasons. In addition to playing corporate functions, he works with various LA-based artists, as well as his own jazz and blues bands. He plays duo jazz Monday evenings at the Culver Hotel in Culver City and Saturday Jazz Brunch at The Federal in North Hollywood with Alex Frank on bass. He also performs every Wednesday evening at Perch in downtown LA with vocalist Raquel Rodriguez.