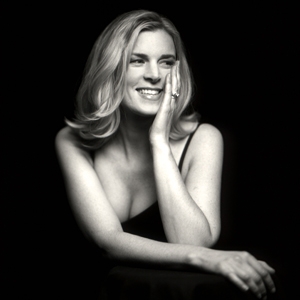 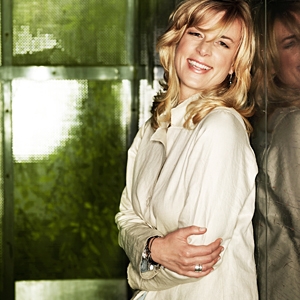 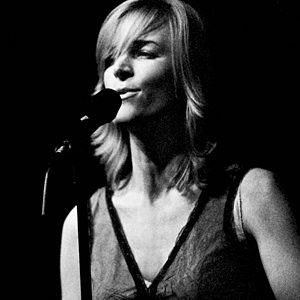 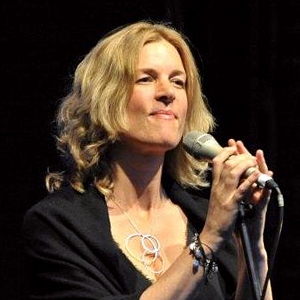 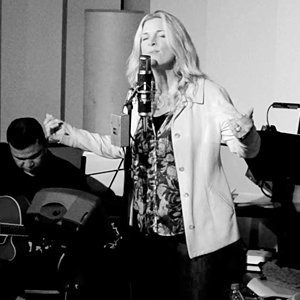 "Her style of songwriting, coined 'Acoustic Smashing,' not only knits two separate songs together, but also removes the manmade barrier of genre to blend pop and jazz music in a way that is completely new." -Monterey County Herald

Jacqui Naylor is not an easy artist to categorize. There are times when she performs straight-ahead vocal jazz, but at other times she favors more of a folk-rock/adult alternative approach. Depending on the mood she is in at a given moment, the northern Californian can bring to mind anyone from Cassandra Wilson or British jazz vocalist Claire Martin to Sarah McLachlan or Shawn Colvin—she is as comfortable among jazz improvisers as she is in the singer/songwriter world. During one of her live performances, Naylor has no problem singing smoky jazz one minute and folk-rock or adult alternative the next—and there are times when she blurs the line between the two.

Jacqui has performed at the Blue Note in NYC, Yoshi's in San Francisco and Oakland, as well as all over the world! Combining pop music and jazz, Jacqui has created a genre all of her own!