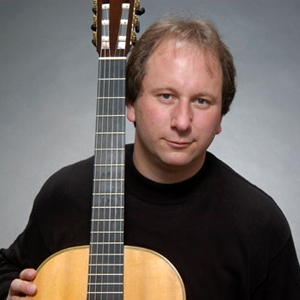 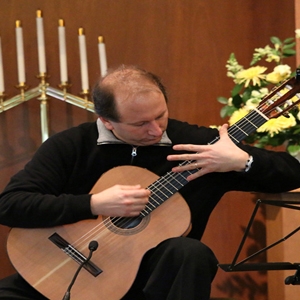 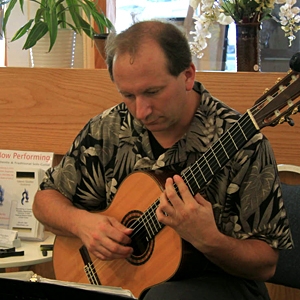 Glenn Staller's guitar work is nothing short of masterful with his diverse talents and 32 years of performing experience, specializing in Classical, Brazilian, Argentinean, Flamenco, and other Regional Musical Styles of Solo Guitar.

The styles of music he performs range from the Renaissance, Baroque, and Classical periods to Romantic works written during the 19th century, as well as works by 20th Century and Contemporary composers. Regionally, he performs works from all over the world including Europe, Spain, Brazil, Argentina, Venezulea, Cuba, Mexico, and Colombia.

He welcomes the opportunity to perform for your customers, clients, colleagues, friends and family.

The sounds and possibilities of the guitar are perfect for that special day and long lasting memories. Creating an ideal atmosphere for any social occasion that is sure to please your guests whether it's a wedding, intimate formal affair, casual gathering, major special event, or private concert.