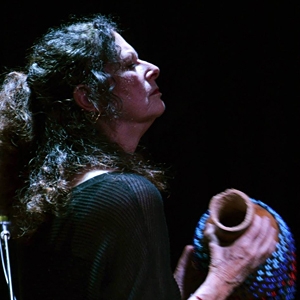 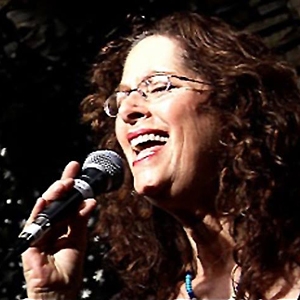 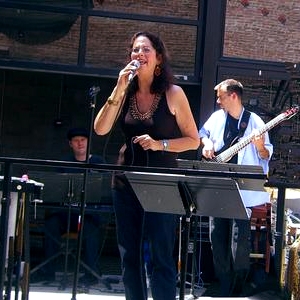 Vocalist Gail Dobson has been one of the Bay Area’s leading performers and dedicated educators for many years. Her Latin Jazz Septet, which features many of the area’s top musicians, is a marriage of traditional jazz harmonies with Afro-Cuban and Latin rhythms, and highlights her philosophy and strong inclination to allow the music to unfold naturally through encouraging player interaction and soloing. This is the tradition that Dobson grew up with in jazz, and you can witness its evolution in her band. Her music covers a broad musical and emotional palette including the music of Mal Waldron, Wayne Shorter, Smith Dobson, Kenny Barron, Nat Adderley, Consuelo Vealsquez, latin originals by pianist/arranger Patrick Morehead, and originals by Dobson and son and vibraphonist, Smith Dobson V.