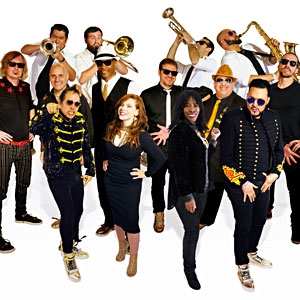 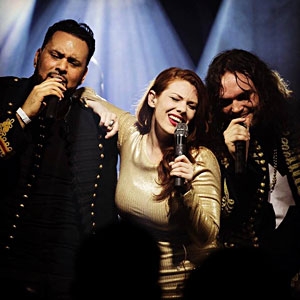 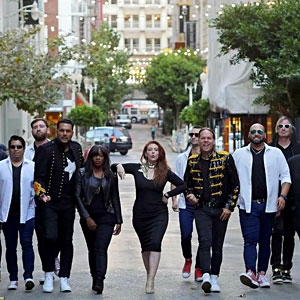 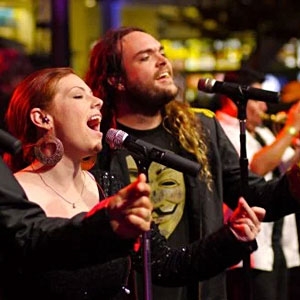 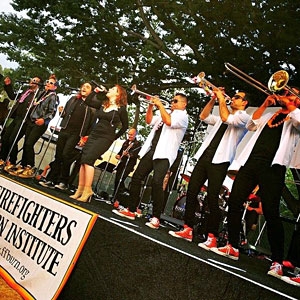 Foreverland is a 14-piece tribute to one of the most amazing entertainers in the world, Michael Jackson. Based in San Francisco, the group was formed in March of 2009 to honor Michael's musical genius and legendary showmanship. With four lead vocalists, four horns and a six-piece rhythm section, the ensemble is best described as a "Remarkable and Rocking Michael Jackson Revue."

Rather than be limited by a MJ impersonator and pre-recorded backing tracks, the band's unique approach is to celebrate the larger than life performances, imagination and infectious spirit of this legendary artist. The result is a fabulous and thumping 14-piece show band that pays homage to MJ's undeniable talent and timeless dance music.