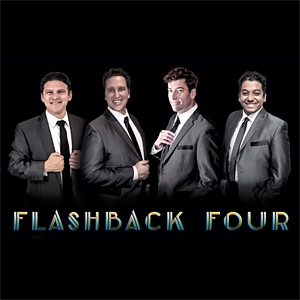 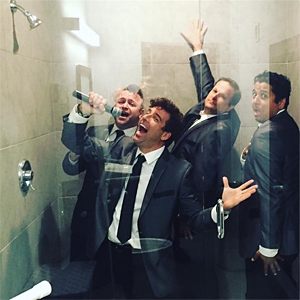 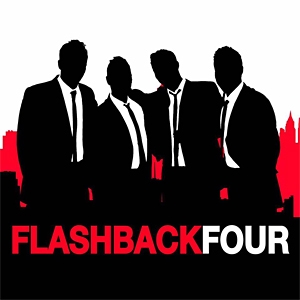 The Flashback Four are four dynamic lead singers who have wowed audiences at Las Vegas, Walt Disney World, Atlantic City, and around the world.

Their show is an exciting mix of world class vocals and interactive comedy -featuring the rock-n-roll harmonies of the Billy Joel, the Beach Boys, BeeGees, The Temptations, and Huey Lewis.

The boys have performed with many greats, from Jay Leno to Huey Lewis, Pattie Labelle and the Temptations!