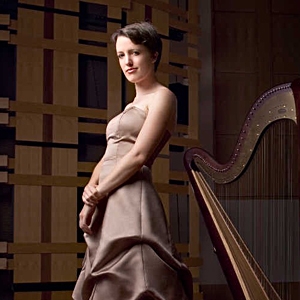 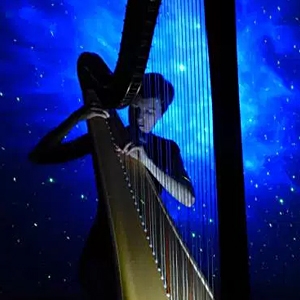 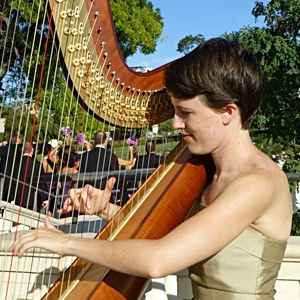 Elizabeth is a Los Angeles-based harpist committed to promoting works by living composers and exploring new ways to perform music.

In 2012 she created A Change of Harp and launched her first concert series which explored what composers saw inside their heads as they wrote. Elizabeth interviewed six local composers about six pieces for solo harp and created visual accompaniments for each piece based on what they had said. This resulted in a performance of dance, projection, theater, and harp which took place during the Fringe Festival: the festival which had so inspired her. The success of this performance made Elizabeth understand that she had touched on a need in the community, and she began exploring other performance styles, putting together multi-media solo harp showcases all over the city.