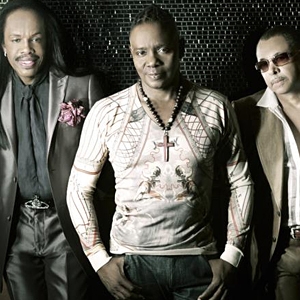 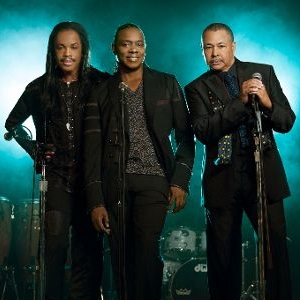 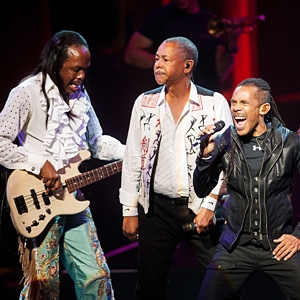 Earth Wind & Fire is an R&B band formed in Chicago, Illinois in 1969 and led by founder Maurice White. Also known as EWF, the Elements or the Elements of the Universe, the band has won six Grammy Awards and four American Music Awards. They have been inducted into both the Rock and Roll Hall of Fame and the Vocal Group Hall of Fame. Having sold over 90 million albums worldwide has earned them a place on the list of best-selling music artists where they are ranked as the seventh best-selling American band of all time. Rolling Stone has described them as "innovative, precise yet sensual, calculated yet galvanizing" and has also declared that the band "changed the sound of black pop." In 1998, they were ranked at number 60 on VH1's list of the 100 Greatest Artists of Rock N' Roll.

The band's music contains elements of African, Latin American, funk, soul, pop and rock music, jazz and other genres, as well. The band is known for the dynamic sound of their horn section and the interplay between the contrasting vocals of Philip Bailey's falsetto and Maurice White's tenor. The Kalimba (African thumb piano) is played on all of the band's album as well.