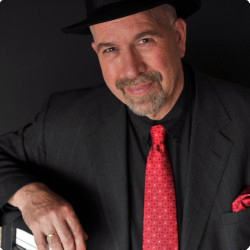 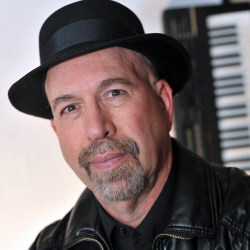 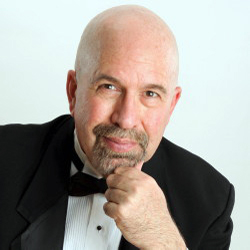 Doug McKeehan began playing the piano at the age of five and continued his classical training at the Oberlin Conservatory and with Master's studies at Kent State University. He is accomplished as both a classical and jazz artist and has performed in the Bay Area over the past 20 years at such diverse venues as the Great American Music Hall, Yoshi’s, Grace Cathedral, and the Herbst Theater. He is a regular performer at San Francisco hotels, such as the Fairmont, Mark Hopkins, and Sheraton Palace, as well as the Claremont in Berkeley. Composing credits include several musical theater and independent film pieces, as well as the theme music for the NBC series "Anything for Love.” In 2008 he was commissioned to compose and perform live music for the Diablo Ballet’s production Jazz Fever. He is a long-standing member of the award-winning world fusion group Ancient Future and has produced many albums from his recording studio in Oakland, California. With a repertoire that spans from Bach and Debussy to the Beatles, Broadway and Miles Davis, he is a multi-faceted pianist who can take many directions and enliven any event to your musical taste.