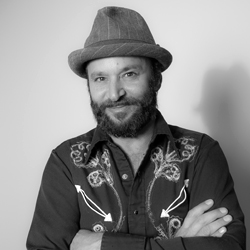 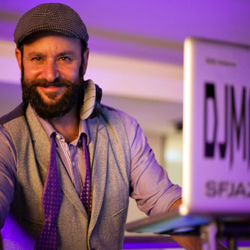 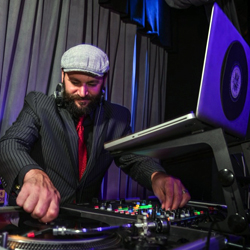 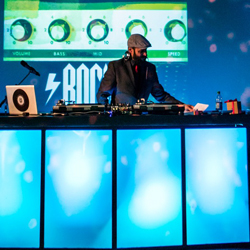 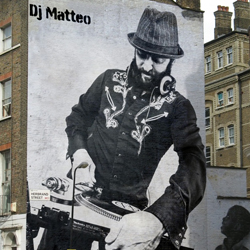 Matteo has performed at literally thousands of events, including private and corporate parties as well as in the local and not so local club scene. To add even further to his resume recently, Matteo was the first DJ to perform on the 50yd line of the new home of the 49ers, Levis Stadium, along with Grammy Winner John Legend. He never fails to exceed the expectation of his clients. His skill in reading the crowd and adapting to the dance scene of each event is second to none. Versatility coupled with one of the largest libraries of music and authenticity catapult him past most DJs.

A skilled emcee, many clients have entrusted Matteo to present awards, warm up the crowd and introduce other bands/acts. With almost two decades of mixing under his belt, Matteo is the consummate professional. His years of experience as an emcee and DJ for urban happenings has given him a sixth sense about what works best for each event. With an impeccable list of references, a truly encyclopedic knowledge of music and good taste that cannot be taught, Matteo guarantees the music will be exactly, precisely, indubitably… on the money!