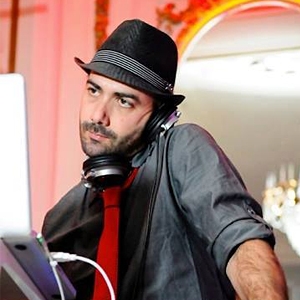 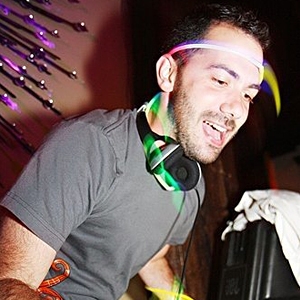 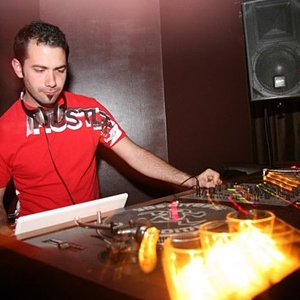 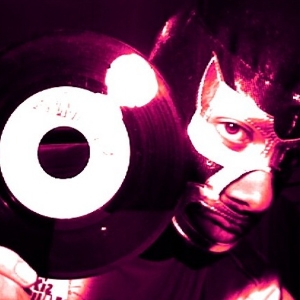 Born and raised in Caballito, a middle-class neighborhood of Buenos Aires, Argentina, Juan Data discovered hip-hop and dance music culture at the early age of 13. While his parents wanted him to spend time outside practicing sports, he was locked in his room, The Laboratory, making mix tapes with songs recorded from the radio, practicing the newest breakdance moves, drawing comics, and recording rap songs with his friends.

During the mid-to-late 90's, while studying journalism in college, Juan Data became a major force in the underground hip-hop scene of his city, publishing the first magazine dedicated to the movement. In his spare time he kept on rapping both solo and with different groups.

In 2001 Juan Data moved to California to pursue a career in music journalism. With his first paycheck he bought his first set of turntables and started DJing, something he wanted to do for many years but wasn't able to afford back in his home-town.

Soon he was spinning records in Hollywood venues in between sets during "rock en español" shows, forcing him to expand his musical repertoire in unexpected directions.

Two years later he moved to San Francisco and since then has been playing, non stop, at house parties, clubs, bars, lounges, restaurants and concert venues all over the city and beyond.

Still a freelance music journalist by day (and a comic book aficionado), Juan Data puts on his wrestler mask by night and transforms into his DJ alter-ego to rock the party with his characteristically eclectic play-list, experimental mixes and outrageous performances.