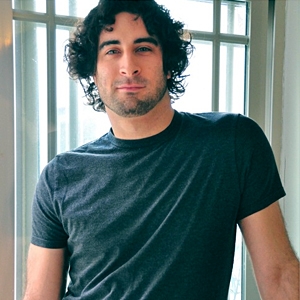 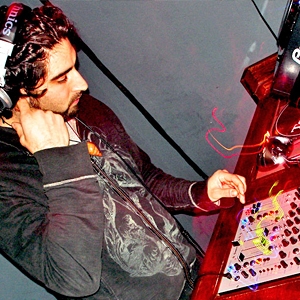 DJ Imani's first part-time jobs were at various record stores, such as Rasputin and Virgin Megastore, but most of his earnings went right back into buying music. He studied radio broadcasting, music theory, sound design, and live sound in college, and in time, became the music director for his college radio station. Soon after, he won an award for broadcaster of the year. By the mid-2000’s he expanded from merely DJing college radio, to spinning in various bars and nightclubs, and eventually expanding into more professional settings, such as weddings and corporate events.

Soon enough he started a career at Clear Channel (I Heart Media) radio, working as a producer for many major radio stations simultaneously, such as 981 Kiss FM, 106 KMEL, Wild 949, Star 1013, and KKSF 1037. Around this time he also started a small internship at Om Records and began managing a Funk/Hip Hop fusion band called Raw Deluxe. He landed his own late night show on the commercial radio station KKSF, entitled MidnightChill, acting as both music director and host. Later he decided to venture into club and party promoting, and started a weekly event at Temple Nightclub in San Francisco called Ritual (using a second DJ alias Nebakaneza). Ritual ran for over 5 years booking hundreds of large scale international DJ acts, and was one of the largest EDM weekly events in the United States. He also expanded Ritual into Los Angeles for a time.

Later on, he became a music director for another commercial radio station, Live 105, for their late night program, Wobble Wednesday. In 2014 he was on the cover of the SF Bay Guardian newspaper and won their annual Goldie award in the music category. In addition to his DJ Imani and Nebakaneza aliases, he is also working under a third DJ alias named Danny Delorean, and throwing events called Turbo Drive at DNA Lounge in San Francisco.