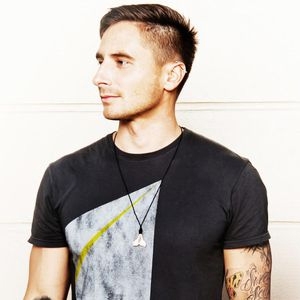 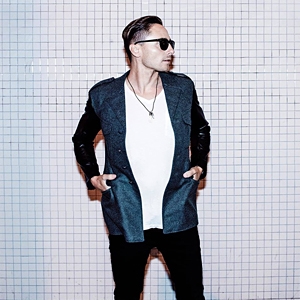 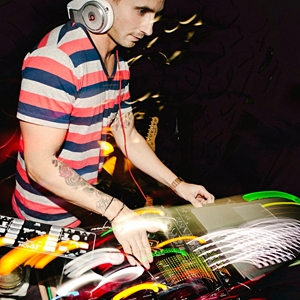 Using technologies such as Ableton Live, DJ Chris Clouse has been able to bring his original music to an intensity unique to electronic music. He honed this sound with a two-year running show at the Hard Rock Hotel in Las Vegas with his counterpart DJ Solomon. This was the gate way to his djing career, traveling and sharing stages with amazing DJ's such as DJ AM, Steve Aoki, Paul Oakenfold and Donald Glaude, just to name a few. He was constantly listening and learning from the best. Now Chris Clouse is booked year round nationally and internationally as a DJ, as a live performer, and many times both with his new hybrid of live vocals, guitar and spinning. Also in 2012, he formed the production/dj duo CONTACT with San Francisco favorite DJ Cams. Together they've burst onto the scene and within months have shows and residencies up and down the West Coast.