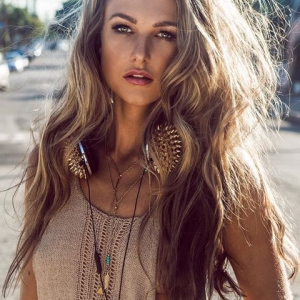 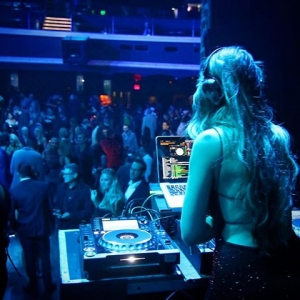 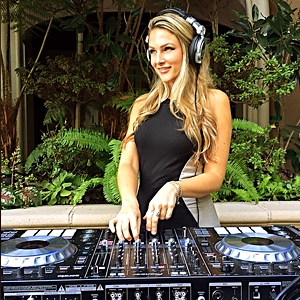 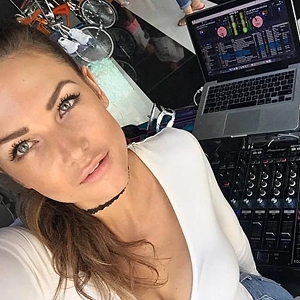 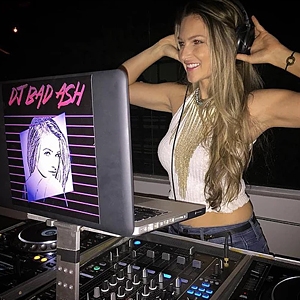 DJ Bad Ash, a.k.a. Ashlee Williss, is an open format DJ who began her career as a singer/songwriter and is known as a badass amoung people in the industry, probably where she got the name DJ Bad Ash.

Ashlee was named "Nation's Top 10 Singer-Songwriters" by Guitar Center and Grammy Award winning producer John Shanks in 2011. She has written and recorded with the legendary singer/songwriter Jackson Browne, who quoted, "Ashlee's voice has elements of all my favorite artists put into one."

Ashlee has fronted several bands over her career, every genre from pop to rock to country. Currently Ashlee has a Rock N Roll burlesque band called Concrete Kiss that has a monthly residency at The Viper Room.​

With her diverse knowledge, impeccable ear and passion for all types of music, it was only natural to become a DJ, and she's become quite the commodity. Now she's traveling the world as one of the hottest up and coming female DJ's in LA. In only 2 years DJ Bad Ash has DJ'ed C2C (Country2Country Music Fest) at the world famous O2 Arena in London, The Tortuga Music Fest in Ft. Lauderdale, CountryFlo Music Fest in Lake Whales, The Music Run (a global 5k run and EDM music festival) The ACM awards' Tailgating party in Vegas, The Bliss Cruise through Mexico, most of the major bars/clubs in Los Angeles and Orange County; opened for Snoop Dogg at HEAT Nightclub in Downtown Disney; had been featured on Bravo TV's Shahs of Sunset; was the resident DJ at the W Hotel in Hollywood; and so much more.