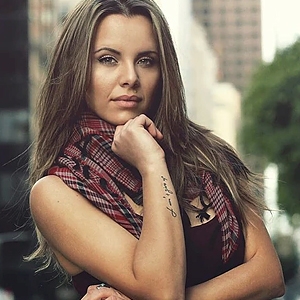 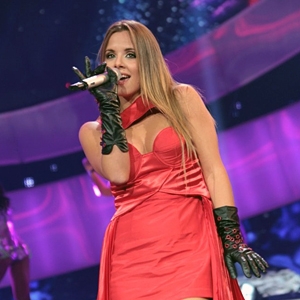 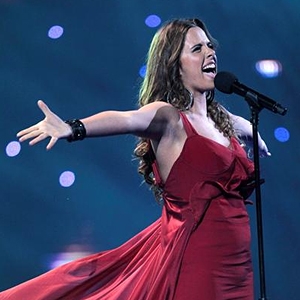 Denise Faro is an Italian singer and actress. She is fluent in Italian, Spanish and English.

She played the lead role in the first official Disney production in Italy, "High School Musical Io Spettacolo," as Gabriela—a musical that turned her into a star. She has since starred in several Italian films and TV shows, won prizes in international music festivals, and has released several singles.