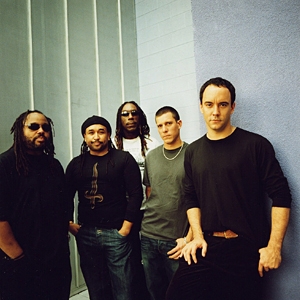 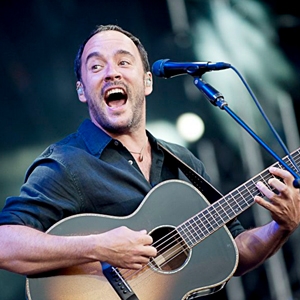 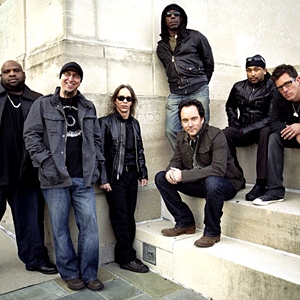 Dave Matthews Band is an American jam band formed in Charlottesville, Virginia in 1991. Founding members were singer-songwriter and guitarist Dave Matthews, bassist Stefan Lesssard, violinist Boyd Tinsley, drummer Carter Beauford, and saxophonist LeRoi Moore. After the passing of LeRoi Moore, in August 2008, Jeff Coffin of BélaFleck and the Flecktones, has since filled Moore's spot as the band's saxophonist. Rashawn Ross and Tim Reynolds have also become full time touring members of the band. With musicians who each have roots in differing genres, including jazz, classical, soul, rock, bluegrass, and hip-hop, the band has come together to create an eclectic sound which has earned them fans from a variety of quarters.

The band is known for their annual summer-long tours of the US and Europe, featuring lengthy improvisational renditions of their songs, accompanied by elaborate video and lighting. The band's newest album, Big Whiskey and the GrooGrux King debuted at number one on Billboard 200, giving the band their fifth consecutive number one debut. The band has won one Grammy Award, and was awarded the NAACP Chairman's Award.