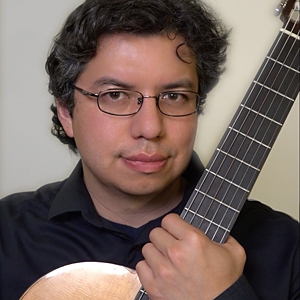 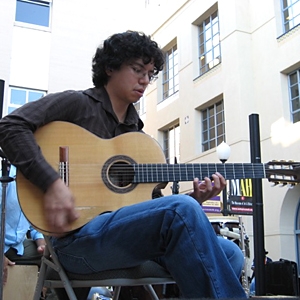 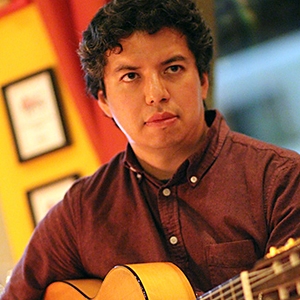 A popular South Bay Area guitarist and teacher, Daniel Yarritu has been teaching in San Jose for the past twelve years. He began his private studio at the request of his classmates at Independence high school at the age of 17 and has since taught privately and with local music schools. Mr. Yarritu has also taught for the San Jose Youth Symphony in their elementary after school program (Music Matters-2005-2006) and taught the guitar program at Independence High School (2006-2008).

Mr. Yarritu has performed at venues all over the Bay Area, at small San Francisco and San Jose clubs with singer songwriters, at San Jose's Center for Performing arts with the SJSU Choraliers, San Jose and Campbell music festivals, and on the main stage with the Unknown Jeromes at Monterey's First Night Festival. Mr. Yarritu currently performs regularly with the acoustic James Robinson group (Favored Nations).