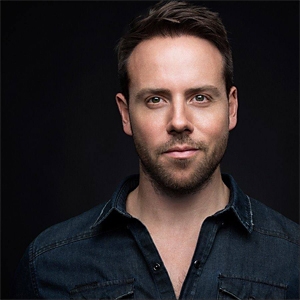 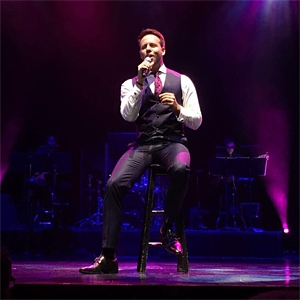 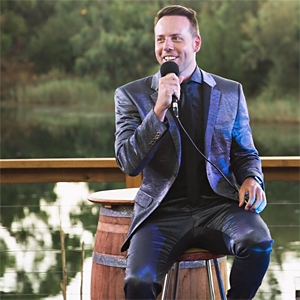 He has starred on London’s West End, landed leading roles in international touring musicals, wowed audiences onstage at the Sydney Opera House and performed alongside musical theatre royalty. Now, Australian born tenor Daniel Koek is thrilled to announce the release of his new album HiGH combining a trained classical sound with popular influences to bring you the best of Opera, Pop and Musical Theatre with his unique tenor voice.

Life has been hectic recently for Daniel, but he wouldn’t have it any other way. Fresh from the London Production of Les Miserables, Daniel is now one of the youngest men ever to play the title role of Jean Valjean and has been wowing audiences that flock to the Queen’s Theatre in the West End. This role has undoubtedly established him as one of Australia’s and the United Kingdom’s finest leading men.

Prior to Les Miserables, Daniel was in the UK touring production of South Pacific, Koek reprised the role of Lt Joseph Cable in Opera Australia’s lauded 2012-2013 tour of the show. A decade of hard work has paid off tenfold, with a Young Achiever’s Award in 2003 and the coveted Young Artist Scholarship Program with the State Opera of South Australia assisting this lyrical tenor on the path to success.

Daniel has performed roles in countless musicals in the UK and Europe including Tony in the 50th Anniversary Production of West Side Story (2009), Chess and Saturday Night Fever.