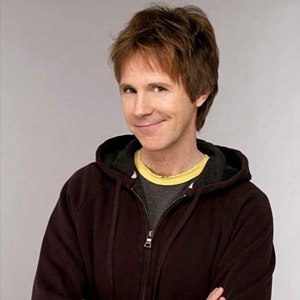 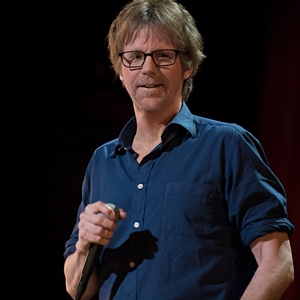 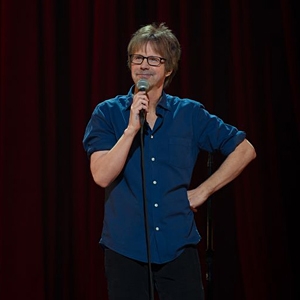 Actor and comedian, Dana Carvey, a native of the Bay Area, is best known for his characters and impersonations of famous figures. In 1986 he became an official cast member of Saturday Night Live. In 1993, Carvey left Saturday Night Live, and won an Emmy Award for his work on the show after four previous nominations. He has kept himself busy since with a number of film projects and television appearances.