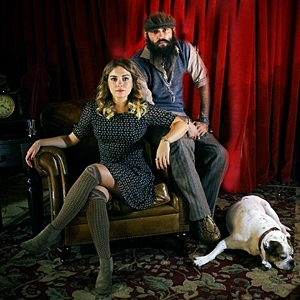 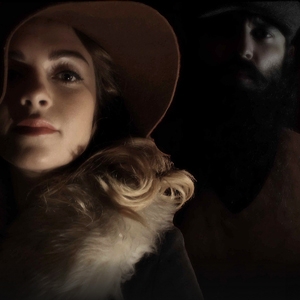 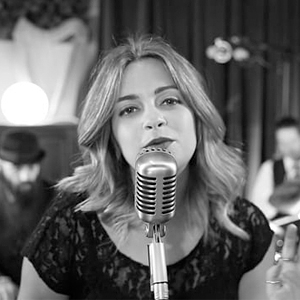 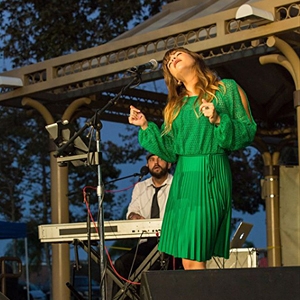 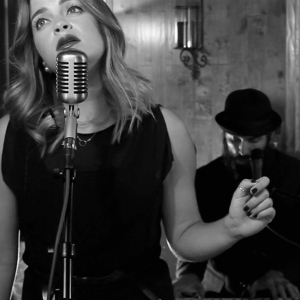 Doll Knight is an award-winning vocalist from Los Angeles, CA. With extensive studies in jazz and theatre, Doll graduated from the illustrious OCHSA performing arts school. Doll can also be heard on many TV shows writing and performing songs for shows such as "Hemlock Grove," "Parenthood," and more.

Dallas Kruse is an award-winning producer from Orange County, CA. With GRAMMY and Billboard #1 artists under his belt, Dallas produces out of his studio, ZionStudios and also works as an arranger, composer, and multi-instrumentalist.

The band's recent clients include Diana Krall (opening act), Amazon.com, Yahoo!, Segerstrom Concert Hall, Smirnoff, AFI, and many more. They are available as a duo, trio, quartet, or even up to 7-10 pieces with horns and strings. Dallas and Doll have played or toured with the likes of Stevie Wonder, Brian Setzer, Harry Connick Jr, Beth Hart, Steve Perry, and many more.

I Want You BackThe Girl From IpanemaKeep me Hangin On