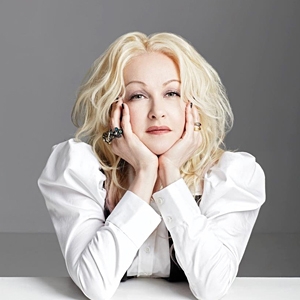 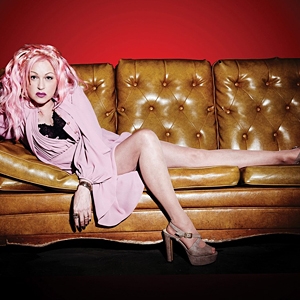 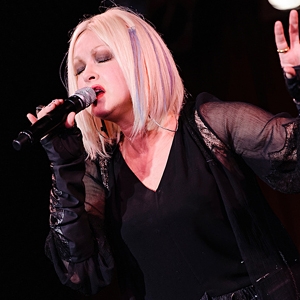 Cyndi Lauper burst onto the world stage as the quintessential girl who wants to have fun. After becoming the first female singer to have four top-five singles released from one album, she has released 11 albums, over 40 singles, and after more than 20 years has amassed over 25 million in global record sales. She has proven that she has the heart and soul to keep her legion of fans compelled by her every creative move. To this day, Cyndi firmly asserts her position as one of the most beguiling, innovative, and downright exciting recording artists of this generation or any other for that matter.