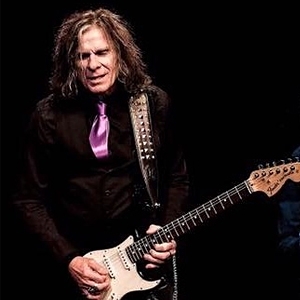 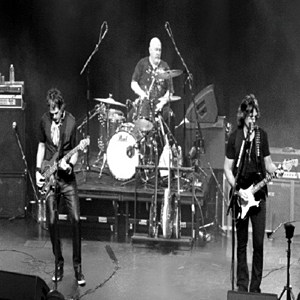 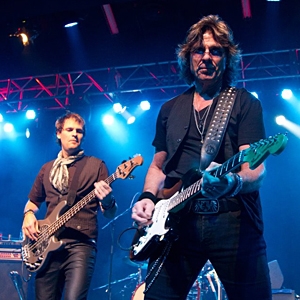 On vocals and guitar, Kevin Russell is a recording artist, songwriter, singer and guitarist extrodinare! Kevin has toured for many years performing his own material. Now Kevin is paying homage to Eric Clapton's great songbook.

Bass player Matt is a native of Northern California. Having grown up in a musically rich household during his formative years (being the son of Mike Pinder of The Moody Blues) Matt picked up the bass at a very young age. Learning to play different styles came fairly natural to him.

Hailing from Northern California, keyboard player Scott Reams is an extremely talented musician. His talents include: keyboards, vocals, guitar, sax and percussion. Scott adds a wonderful dimension to the Cream Of Clapton Show.