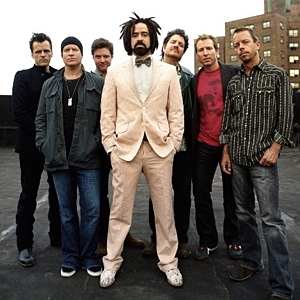 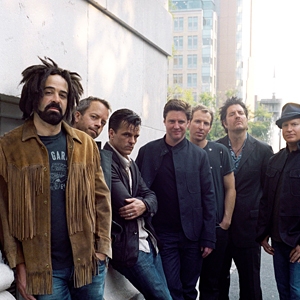 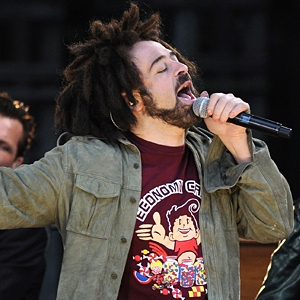 Counting Crows hail from the San Francisco Bay Area and consist of Adam Duritz (vocals), David Bryson (guitar), Charles Gillingham (keyboards), Dan Vickrey (guitar), Jim Bogios (drums), David Immergluck (guitar) and touring bassist Millard Powers. Counting Crows success dates back to their 1993-debut release August and Everything After and the hit song "Mr. Jones." The bands most recent success included a No. 1 hit with the song "Accidentally In Love", which was featured on the Shrek 2 Soundtrack (and which has sold over 1,000,000 copies), as well as nominations for a Grammy Award, a Golden Globe Award and an Academy Award for the track. The band has sold over 20 million CDs worldwide.

In 2004 the band released their first ever Best Of set Films about Ghosts, which featured songs from every phase of the Counting Crows recording career. In 2008 they released their much anticipated Saturday Nights and Sunday Mornings.