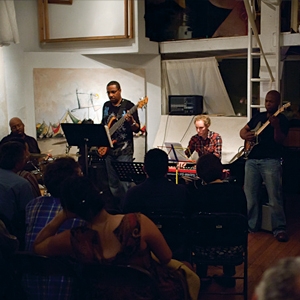 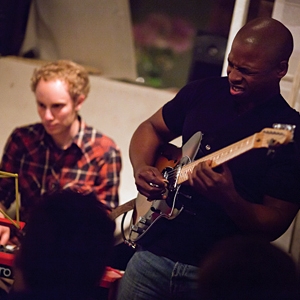 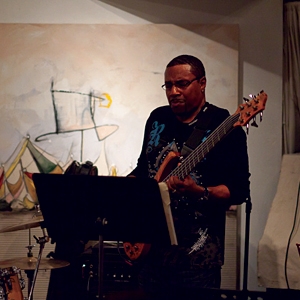 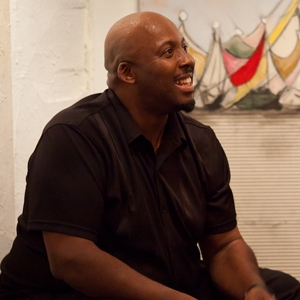 Formed in 2010 by multi-award winning San Francisco Bay Area-based guitarist, Terrence Brewer, Citizen Rhythm is another evolution of fusion. Taking all of the musical styles Brewer grew up playing and marrying them together to create the best of all worlds—music that has booty-shaking grooves, is harmonically and rhythmically advanced, based on the open improvisation form that is jazz… and, at times, it rocks… hard! No one is doing anything close to this on the jazz scene right now.

Miles Davis, SouLive, and Cream get into a bar fight… it’s the closest imagery that describes the sound of San Francisco-based music collective, Citizen Rhythm. It is the music of Mingus, Monk, Miles, and more, fused with funk, hard rock, hip-hop, and odd-meter grooves.