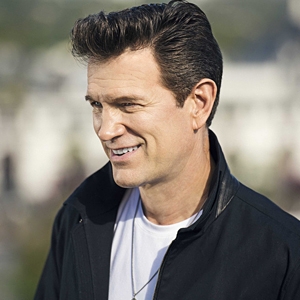 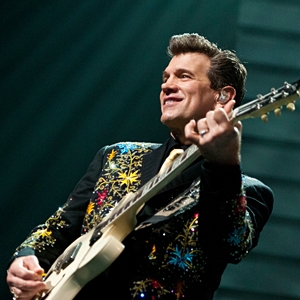 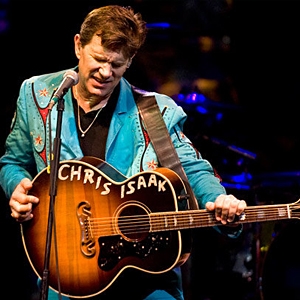 Chris Isaak's moody, anachronistic music is an unlikely addition to the pop charts, but after years of near-obscurity the handsome Californian has achieved major stardom. Virtually since his debut album appeared in 1985, Isaak has had a cult following and the raves of critics, but he broke through to the public's attention in 1991 with the top ten hit "Wicked Game." Since then Isaak has been quite happy to bring his jazz- and rockabilly-influenced sound to large theaters and concert halls.

He has released nine albums, twelve singles, been nominated for two Grammy Awards, acted in several motion pictures and starred in his own critically acclaimed tv series.