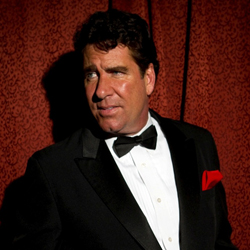 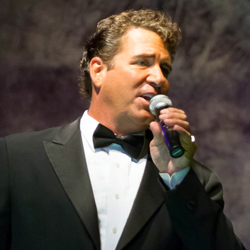 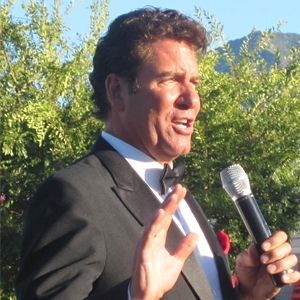 Chris has performed on stage in Las Vegas at such venues as Caesars Palace, Mandalay Bay Hotel, The Golden Nugget and the Las Vegas Hilton and now performs throughout the country as the suave and comical Dean Martin, bringing to life the “King of Cool” and pleasing crowds everywhere with his comic stylings and dead-on vocal renditions.