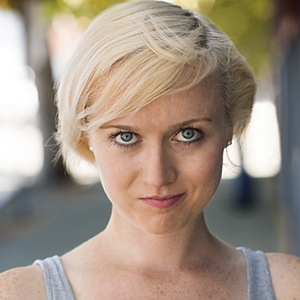 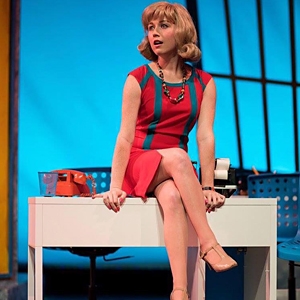 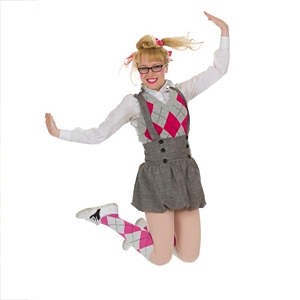 The daughter of Frank Condon (director/playwright) and Kim Simons (costume designer) Chloe's career in theatre started in 1st grade with a production of The Little Red Hen as "Hen". She then went on to play such emotional demanding roles as a lullaby league tot in the Wizard of Oz, and The Royal Tiger Keeper in The Apple Tree. After leaving her hometown Sacramento to attend San Francisco State University, Chloe began to perform in the Bay Area in a variety of shows including The Pirates of Penzance, Singin' in the Rain, Chess, Jerry Springer: The Opera, Gypsy, Xanadu, Hairspray, & My Way (to name a few). When Chloe is not performing on stage, she works for Codefresh as a Developer Evangelist.