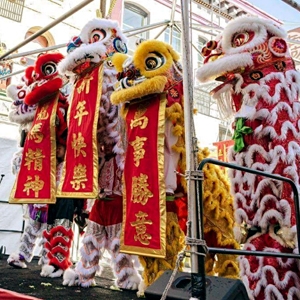 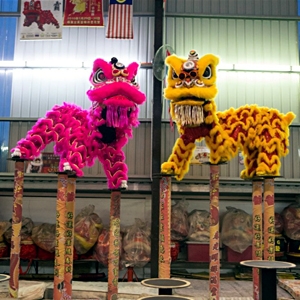 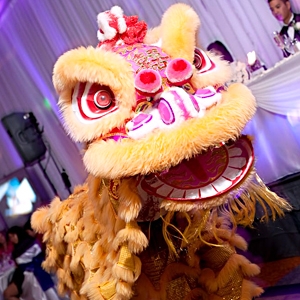 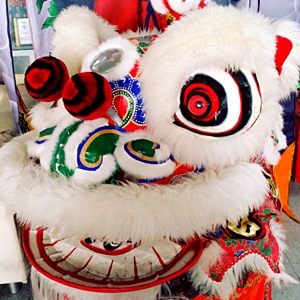 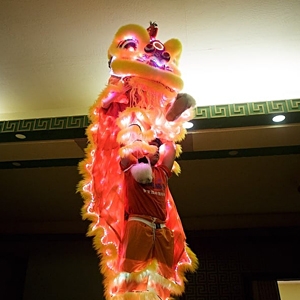 In its 37+ year span, this Chinese troupe has promoted and participated in copious amounts of shows, celebrations, films, competitions, and charity work all over North America and Asia. The troupe’s most phenomenal exhibition can be viewed annually during the grand finale of Chinese New Year Parade. Generations of the organization's students carpet the streets of San Francisco with blaring drums, clashing cymbals, soaring lions, and dancing dragons. The longest and most colossal recorded dancing dragon outside of Asia can be seen conducted by the group during this extraordinary celebration.

The troupe comes highly skilled and professionally trained, holding many titles and numerous accolades. It has officially confirmed its place in the international lion dance arena holding the “Western Lion King” title. The troupe is also the only North American lion dance troupe to place in the Top Two at a major international lion dance tournament. They continue to represent the United States in their quest for the highly regarded “World Lion King” title. They follow and redefine the purpose of being a renowned lion dance and martial arts organization.

Home Base: All Major Markets