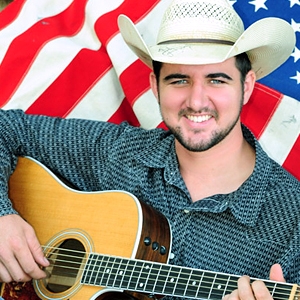 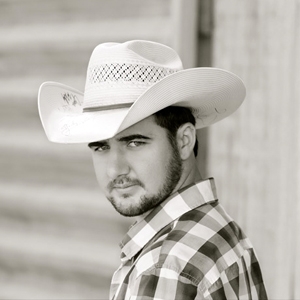 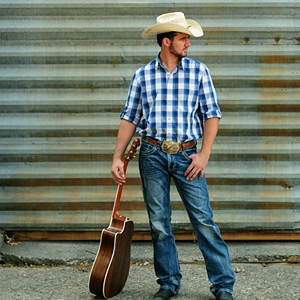 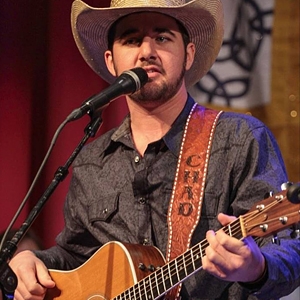 Chad Bushnell has been playing the guitar and singing since the age of 4. His father played lead guitar and sang in a country band when Bushnell was a young boy and knew right then that’s what he wanted to do in life. Much of his family is involved in music, including his great-grandmother, who plays piano, and his aunt and uncle, who play the guitar and sing.

Chad grew up singing the national anthem at numerous rodeos, football games and other events. His parents have been the biggest supporters of his music, and he thanks his little sister for keeping him grounded. As he’s gotten older, Bushnell has been able to do a lot of things. Bushnell has performed at many fairs, political events, fundraisers, casinos, bars, church functions and convention centers. He has opened for big names in the industry, including Scotty McCreery, Lee Brice, Tracy Lawrence, Neil McCoy, Billy Currington, Mark Wills, Josh Gracin, Mark Chesnutt, Jerrod Niemann, and Tyler Farr, and has been back to Nashville to meet with Teddy Gentry from the Alabama Band. Chad has an album out titled You Can Drive My Truck that was produced by his lead guitar player, Casey Doss. It is available at all his shows and most online music stores. He has been fortunate enough to be one of the ten finalists in the American Country Star contest in Nashville, and he has won the Horizon award. Now working on new music, Bushnell is excited to release his new projects!