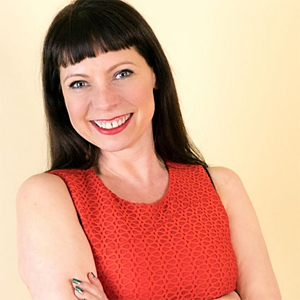 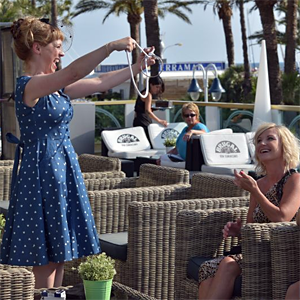 Like many of her peers Careena Fenton caught the magic bug at a young age watching the Paul Daniels Magic Show.

She later began to hypnotise her school friends in the playground and during home economics lesson which was a cause of concern to her teacher. Luckily the pineapple upside down cake turned out ok.

A chance visit to the International Magic Shop in London saw Careena taking her first course in close up magic in 2006, and by 2008 she had successfully applied and been unanimously elected into 'The Magic Circle'.

Careena has also trained in theatrical performance with Phillippe Gaulier in Paris and Desmond Jones in London. She studied magic with Master Magicians, Eugene Burger, Jeff McBride as well as the Godmother of Magic, Fay Presto.

Your event is in safe hands.