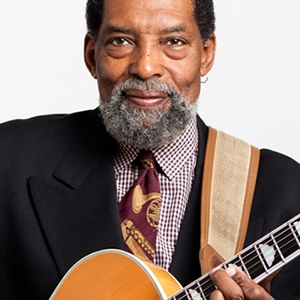 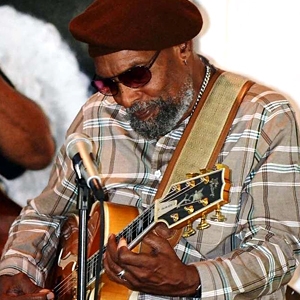 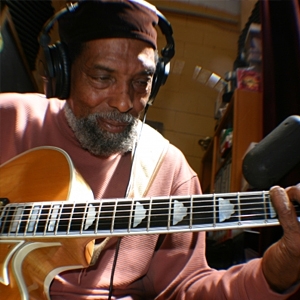 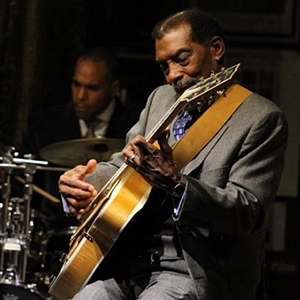 Regarded as one of the most creative guitarists in jazz today, Calvin's skills as a spectacular improviser, bandleader, composer, and arranger have been sought out by some of the biggest names in the business, including Earl "Fatha" Hines and Pharoah Sanders. Soon after releasing his 1971 debut album on the acclaimed BLACKJAZZ label, Ray Charles hired Calvin to record and tour Europe with him. He also spent many years touring and recording with the amazing Ahmad Jamal, earning rave reviews for performances everywhere, from Carnegie Hall to Salle Pleyel.

All the Things You AreGood BaitWaveWindowsWitchcraft