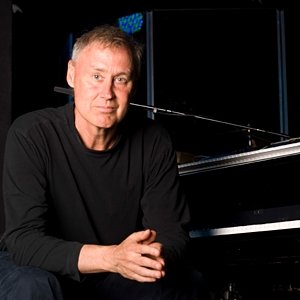 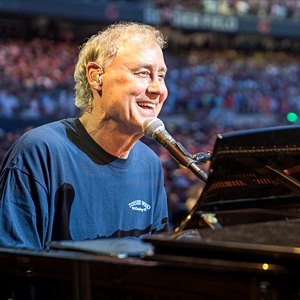 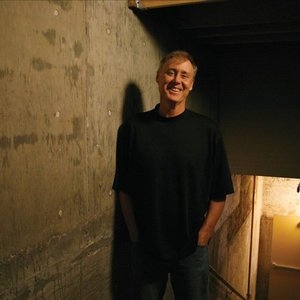 Bruce Hornsby is an American singer, pianist, accordion player, and songwriter. Known for the spontaneity and creativity of his live performances, Hornsby draws frequently from classical, jazz, bluegrass, folk, Motown, rock, blues, and jam band musical traditions with his songwriting and the seamless improvisations contained within.

Hornsby's recordings have been recognized on a number of occasions with industry awards, including the Best New Artist Grammy in 1987 with Bruce Hornsby and the Range, the Best Bluegrass Recording Grammy in 1989, and the Best Pop Instrumental Grammy in 1993.

Hornsby has also achieved recognition for his solo albums and performances, his current live act Bruce Hornsby & the Noise Makers, his bluegrass project with Ricky Skaggs, his jazz act The Bruce Hornsby Trio, and his appearances as a session-and guest-musician. He also collaborated with the Grateful Dead and was a part time member of the band from September 1990 to April 1992.