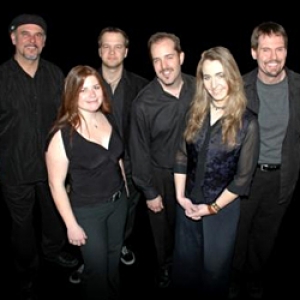 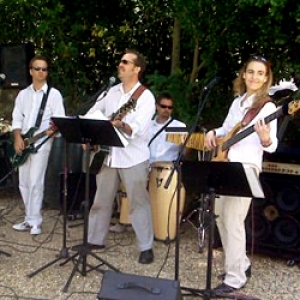 Brian Cline Band's musicians are not hired guns or interchangeable parts—they are a professional band of established artisans. Brian Cline Band doesn't play the usual tired material, they are passionate and have a sound of their own. They spice up their shows with audience interaction/participation, medleys, segue ways, and mashes so there is never a dull moment.

Brian Cline Band are not "just" a cover band, both in the way they approach covers and because they are also established songwriters and performers of their own music with three commercially released recordings, TV/Movie placements, publishing deals, and equipment endorsements to their acclaim.