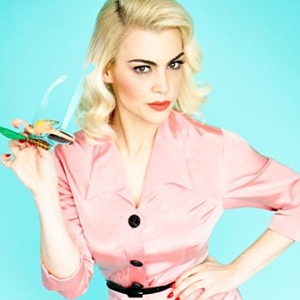 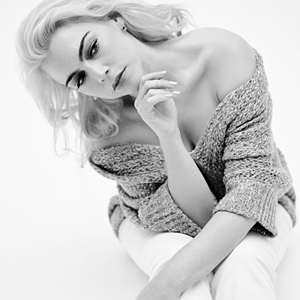 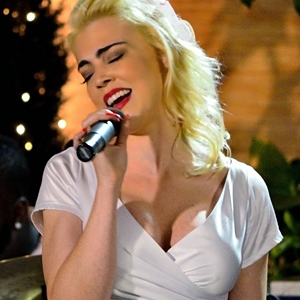 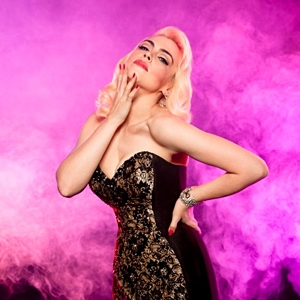 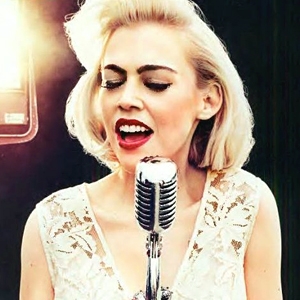 Every Sunday at the W Hollywood Hotel, Brenna Whitaker’s jazz and rock standards are anything but basic. If you come to watch the neon cityscape dissipate into a sea of sepia glamour, you’ll be checking out the show that has drawn music legends including Quincy Jones, Gene Simmons and Stevie Wonder. Here, the pop of the typical L.A. nightclub is nowhere to be found. In its stead is Whitaker, a platinum bombshell in a strapless black dress, backed by a six-piece ensemble and channeling the elegant strut of big band jazz greats Etta James, Dinah Washington and Peggy Lee. Though the soundtrack is emblematic of the post-WWII era, L.A.’s most current boldfaced names—including Katy Perry, Jamie Foxx, David Beckham, Cee Lo Green, and the casts of Glee and American Idol—have all flocked in to see the Kansas City-bred chanteuse. A recording contract with a major label is justifiably imminent.

Bypassing college to move to New York, Whitaker studied musical theater and voice under Broadway veterans and one of Patti LaBelle’s backup singers. Then, five years ago, she switched coasts and W’s marketing director spotted her performing in Pasadena. Soon Whitaker sold the hotel’s top brass on her vision for a classic jazz revue, complete with dancers, virtuosic guests and heart-stopping vocals.