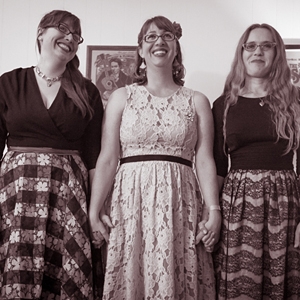 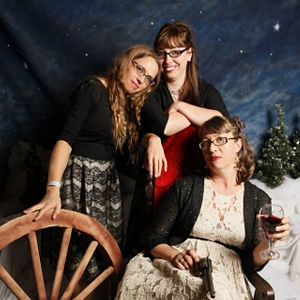 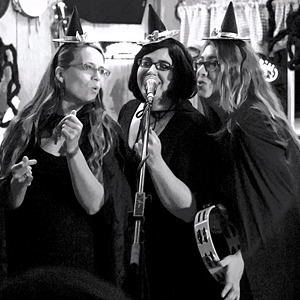 About an hour north of the Golden Gate, tucked between the endless vineyards and dairy farms of Sonoma County, California, there is a steady and ever-evolving Americana music scene that has been nurtured for many years by a community in love with live roots music.

The Bootleg Honeys are a trio of women raised in this rich tradition. Their sweet and lively sound features delicious three part harmony and fine musicianship. With more than two hundred impeccably crafted original tunes between them, Alison Harris, Hannah Jern-Miller, and Katie Phillips make up what Bill Bowker of KRSH radio calls "a breath of fresh air.”

In a very short time these three women have quickly become Sonoma County favorites in live music scene. With an undeniable chemistry, and appreciation for songwriting and music making, The Bootleg Honeys are bound to make you smile, stomp your feet and leave you wanting more!