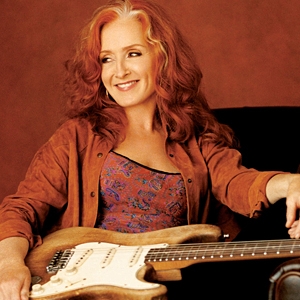 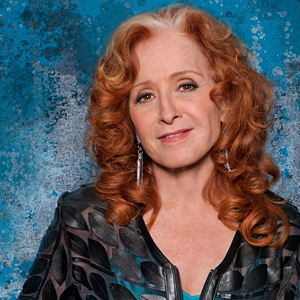 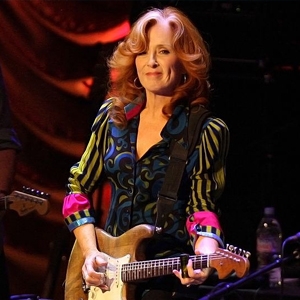 Bonnie Raitt is more than just a best-selling artist, respected guitarist, expressive singer, and accomplished songwriter, she has become an institution in American music.

Bonnie Lynn Raitt is an American blues singer-songwriter, from Burbank, CA. During the 1970s, Raitt released a series of acclaimed roots-influenced albums which incorporated elements of blues, rock, folk and country, but she is perhaps best known for her more commercially accessible recordings in the 1990s including "Nick of Time", "Something to Talk About", "Love Sneakin' Up on You, and the slow ballad "I Can't Make You Love Me". Raitt has received nine Grammy Awards in her career and is an avid political activist.