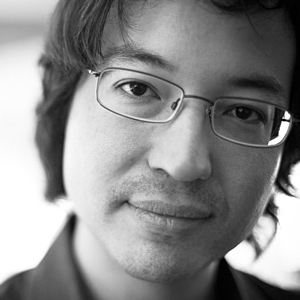 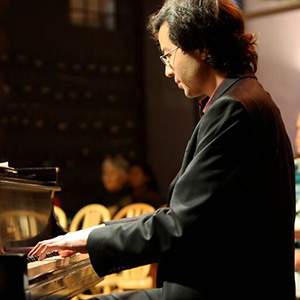 Ben Stolorow came to the Bay Area from Los Angeles to attend UC Berkeley in 1994, and after graduating was awarded the Hertz Traveling Fellowship by the music department there to live and study in New York, including with pianists Stanley Cowell and James Williams.  Ben has returned to New York regularly to study with Fred Hersch, and since returning to the Bay Area in 2002, has become one of the most in demand jazz pianists in the area. He has performed at Yoshi’s, The Jazzschool, and the Kuumbwa Jazz Center, at the Healdsburg and SF Jazz Festivals, and has also toured and performed throughout Japan. He has performed with many great musicians including Akira Tana, Danya Stephens, Craig Handy, Lorca Hart, Andrew Speight, Vince Lateano, Noel Jewkes, Michael O’neill, and vocalist Kenny Washington. Ben is also a faculty member of the California Jazz Conservatory.  As Andy Gilbert from the SF Chronicle has put it, “Whether playing his shapely originals, investigating standards or bearing down on modern jazz classics, he interprets every piece with poise and purpose.