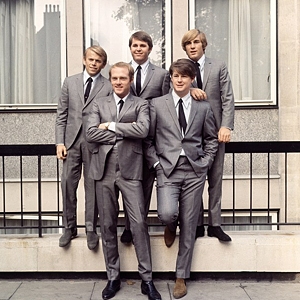 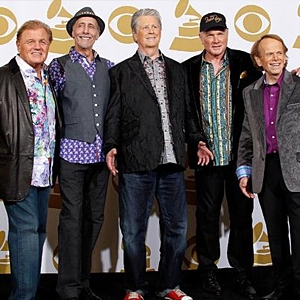 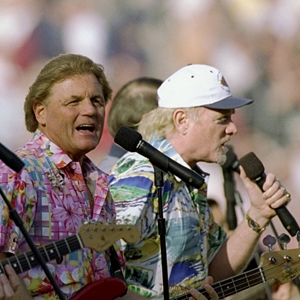 The Beach Boys virtually invented California rock. The creator of Beach Boys, Brian Wilson, created music that idealized California teenhood - surfing, driving, dating, and his productions were glossy perfection with an ultra-smooth blend of guitars and vocal harmonies. While the Beach Boys attempted more grown-up topics in the late 1960s, they survived into the late 1990s primarily as America's premiere nostalgia act. Through the years, the Beach Boys have not only been "America's band," but arguably one of the greatest American rock bands ever!