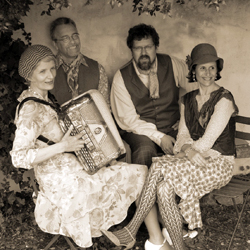 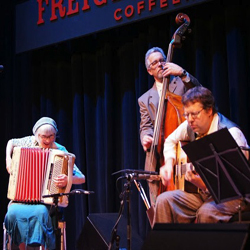 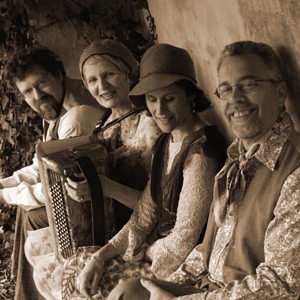 The Baguette Quartette is a San Francisco Bay Area group that plays music that was heard in Paris between 1920 and 1940 on street corners, in cafes, and in popular dance halls. Its repertoire consists of valses musettes, tangos, pasos dobles, fox trots, marches and realistic songs.